How to Watch WWE on Chromecast with Google TV 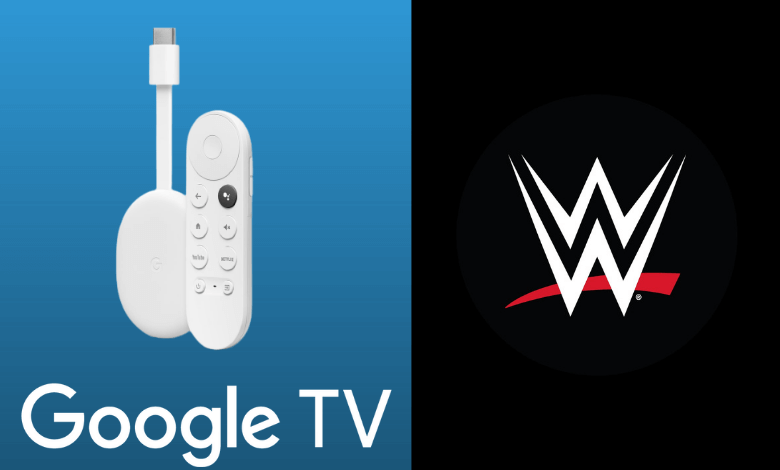 World Wrestling Entertainment or WWE is a popular American entertainment company. It is famous around the world for its professional wrestling matches. However, WWE is an integrated company in different fields including movies and football. WWE is the biggest professional wrestling promotion company and was launched in 1953. The wrestlers of WWE are awarded with titles like WWE Championship, WWE United States Championship, and others. However, the WWE matches are almost scripted and even the moves are partially choreographed. Whatever be, the case, the love and craze for WWE match always remain the same. Here is the guide to stream WWE on Chromecast with Google TV.

How to Watch WWE on Chromecast with Google TV

WWE is broadcasted in 145 countries under 30 languages. It indicates that WWE is the largest professional wrestling company. We have two options to watch WWE on Google TV: WWE Network app and Peacock TV. Let’s explore more about them.

Peacock TV is a popular streaming service from NBCUniversal. Earlier this year, Peacock TV started streaming WWE events and matches in the US. With that, WWE Network stopped its services in the US. You can access pretty much everything from the WWE Network using Peacock TV on Google TV. Apart from WWE, Peacock TV also streams movies, shows, series, and much more.

How to Add Peacock on Google TV

1.Turn on your TV and then connect the Google TV device on the HDMI port.

2. Choose the Search menu on your home screen.

3. Search for the Peacock TV app by using the voice assistant support on remote.

4. Pick the Peacock TV channel from the search results.

5. Select the Install button and start downloading the app.

6. Further, wait for the installation to finish.

8. Sign-in to your Peacock TV account with proper credentials.

9. After signing-in, you can find the WWE tab on the Peacock channel. It will let you access the WWE library.

Related Guide: How to Stream Funimation on Google TV

WWE Network app is the official WWE app. You can add it on Google TV from the Play Store like Peacock TV. It has a huge library that lets you watch all classic and previous WWE matches on-demand. Further, the on-demand library will be updated every week. You can also stream live pay-per-view events from the network. You can use the same account on various devices. The WWE is available out of the US.

On the WWE App, you can get access to documentaries, reality shows, original, and in-ring specials. Also, get access to the Raw and Smackdown events after 30 days of its broadcast. However, Peacock gives you pretty much all content in the WWE app for you. Also, Peacock has a lot of other exciting content in stock for you.