How to Install CBS News on Google TV 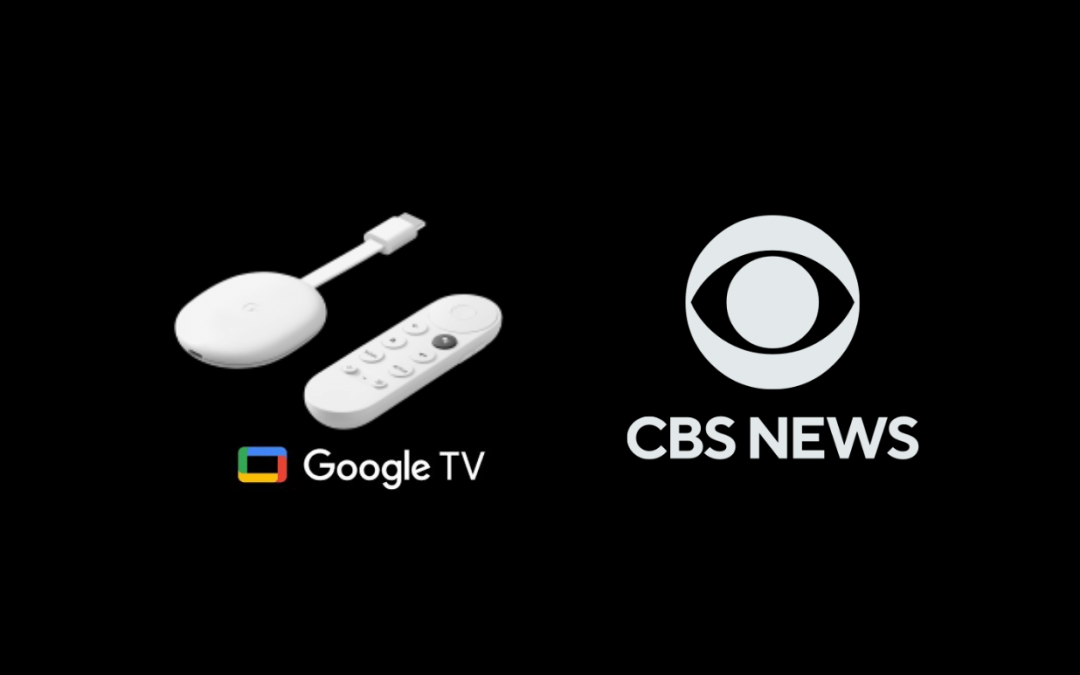 Columbia Broadcasting System (CBS) News is the most trustworthy news service available for Google TV on the Play Store. It covers 24/7 live and breaking news, events, top stories, etc. It is all that you need to get up-to-the-minute highlights. You will get local news and weather updates for different regions from within CBS News on Google TV. The service also brings you videos from CBS News shows, and the exclusive content will have in-depth reporting. It covers news from a wide range of categories like entertainment, health, world, politics, crime, etc. CBS News is entirely free, and you can stream it on compatible devices without a subscription fee.

How to Install CBS News on Google TV

In addition to CBS on Google TV, you can find CBS News on the Play Store. So, you can directly install the app on Google TV.

1. On your Google TV, navigate to the Apps option.

2. Click on the Search for apps menu on the home screen below the app section.

4. Select the app from the suggestions. Click Install to download the CBS News app on Google TV.

5. Once installed, tap on the Open button to launch the app and sign in to CBS news.

6. Finally, you can watch live news or highlights with CBS News on your TV.

Alternative Way: How to Cast CBS News to Google TV

If you don’t want to install the app on Google TV, then you can cast it from your smartphone. Before casting, connect your Google TV to the WIFI network as that of your Smartphone.

1. Download and install the CBS News app on your smartphone.

3. Once launched, sign in to the CBS News app with your TV provider credentials.

4. Tap on the Cast icon from the top right corner of the screen near the search icon.

5. Then, a list of devices will appear on the screen. Choose your Chromecast with Google TV.

6. Now, you can see the CBS News live screen on Google TV.

6. Finally, you can stream the app and enjoy watching the news on your Google TV.

CBS News app is all that you need to stream the breaking news as it happens. It is rated as a multi-channel app as it focuses on news, sports, and entertainment. It covers popular on-demand video clips from CBS This Morning, 60 Minutes, CBS Evening News, 48 Hours, etc.

1. How much does the CBS News app cost?

CBS News is a free app. So, you no need to pay any cost to use.

Yes. It is compatible with Android smart TV.