How to Watch Bluey on Google TV using ABC App 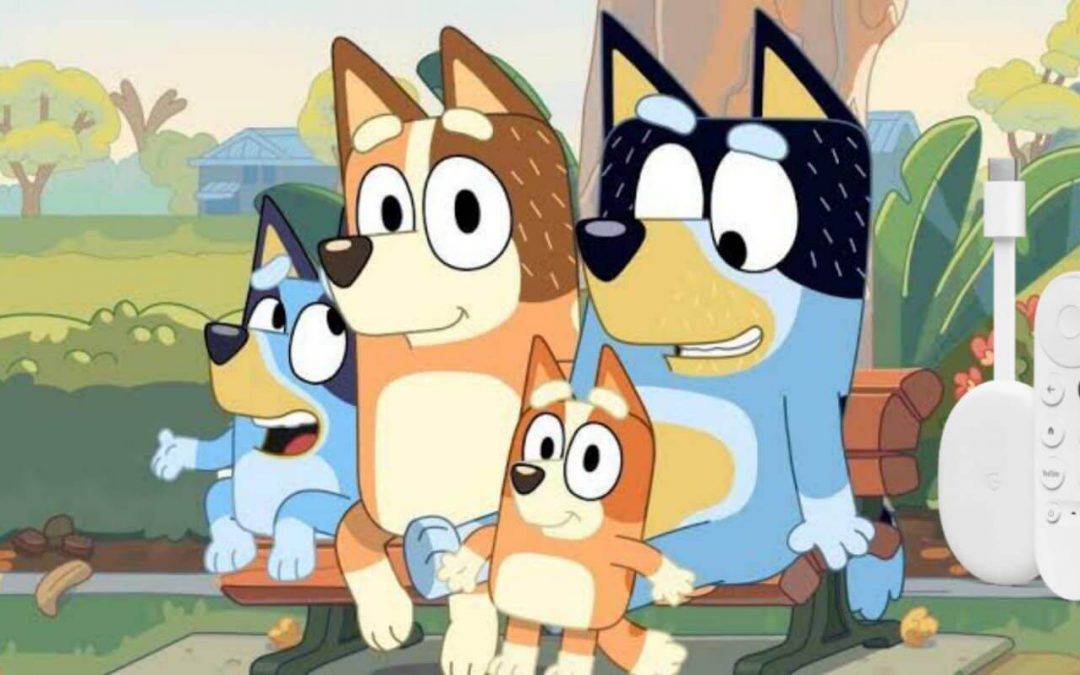 Bluey is an Australian animated TV series released in October 2018. The series is best for preschoolers and is a popular series among kids. Bluey’s story play is all about an anthropomorphic six-year-old Blue Heeler puppy who has an abundance of energy, imagination, and curiosity about the world. The puppy lives with her father, mother, and younger sister, Bingo. In the series, Bingo joins Bluey on adventures to play together. The other characters represent a different dog breed. Overarching themes include focusing on family, growing up, and Australian Culture. You can watch the Bluey series on ABC streaming app. The article teaches you to watch Bluey on Google TV using the ABC app.

How to Watch Bluey on Chromecast with Google TV

You can use the ABC app to stream the Bluey series on your Google TV. Installing the ABC app on Google TV is very easy as the app is available on Google Play Store.

1. Turn on your Google TV and connect it to the internet connection.

2. Go to the Search menu from the home screen.

3. Search for the ABC app using the virtual keyboard.

4. Pick the ABC app from the suggestions.

5. Tap on the Install button to install the app on the device.

6. Wait for the app to get installed on your device.

7. After the installation, click Open to launch the app.

8. You will receive an Activation Code on your TV screen.

9. Further, visit abc.com/activate website from your PC or mobile.

10. Provide the Activation Code in the given field and click on the CONTINUE button.

11. Once the app is activated, you can Sign In with your TV provider subscription.

12. Now, search for the Bluey series and watch it on your Google TV.

Related: How to Add and Access Hoopla on Google TV

Another best way to watch Bluey on Google TV is casting the ABC app from your smartphone. Then, all you need to do is connect your Google TV and smartphone to the same WiFi network.

1. Launch the ABC on your smartphone. If you still have not installed the app, you can install it from the respective stores.

2. Enter your login details to get into the home screen.

3. Click the Cast icon from the top right corner of the screen.

Related: How to Add and Watch AMC Plus on Google TV

4. Select your Chromecast with Google TV device from the available devices.

5. Search and play the Bluey series and watch it on your Google TV-connected TV.

As of now, Bluey is available in 3 seasons. The third season got premiered on 5 September 2021 with 52 episodes. The first 26 episodes were released, and the remaining 26 episodes are set to release in 2022. So, let your kids enjoy watching the Bluey series on Google TV. If you have any queries, ask us in the comments section.