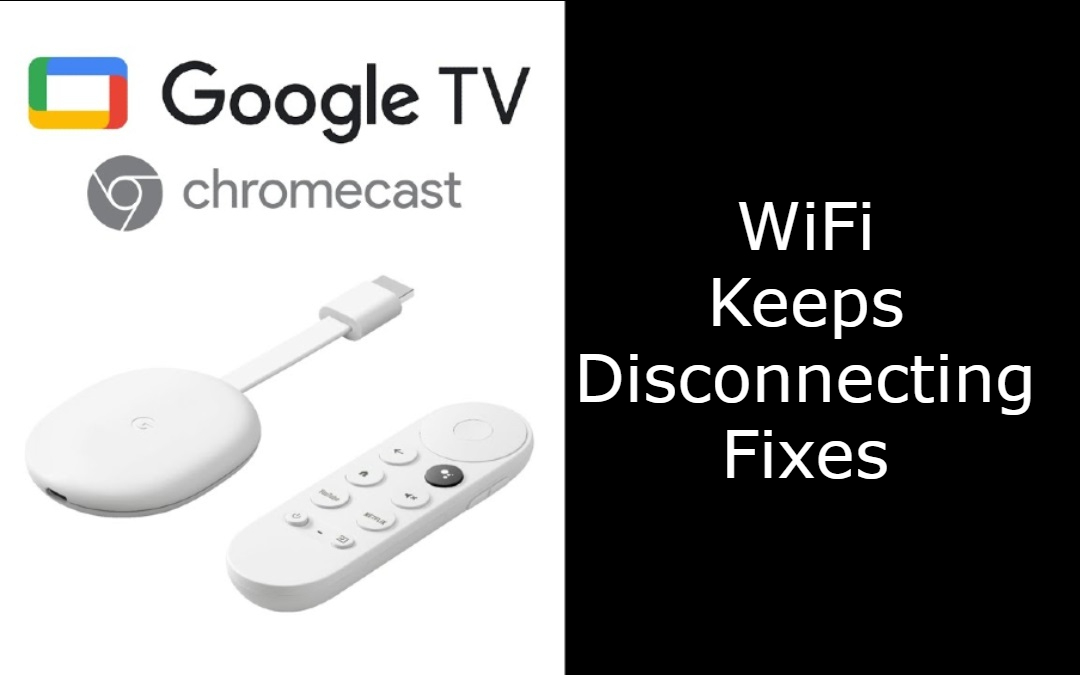 Google launched its new device, Chromecast with Google TV on September 30, 2020. The device has a lot of new features and software upgrades when compared to the Chromecast device. With new features, new problems arise. In Google TV, you can install any Android app either from the Play Store or sideloading the app. While sideloading the app, your Google TV may keep disconnecting or won’t respond to your remote commands.

Though the Google TV is a relatively new device, it may have some technical issues. It may not connect to a WiFi network, won’t open installed apps, buffering issues while streaming, device hanging, and more. If you have any similar issues on your Google TV, try the solution mentioned below.

Some of the Google TV users are complaining that the WiFi keeps on disconnecting when streaming movies continuously or leave the device idle. This WiFi issue may be due to a minor bug in the software. Hopefully, this will be resolved in the next update. If you have this error frequently, you do have a temporary solution.

Go to Settings and choose System. Select Energy Saver mode and choose Never. This will minimize all the background downloads and updates. Still having the issue, contact Google customer support.

If your Google TV keeps disconnecting from WiFi, make sure that the WiFi and Google TV are not facing any hindrance. Don’t place any other electronic device closer to Google TV. You can also use the Ethernet adapter from Google to connect the device to a LAN network.

Other than WiFi, if you have any common issues like the device is not responding, or the device hangs up, you can follow the common fixes.

1. Why does my casting keep stopping?

While casting, make sure that your WiFi has a constant internet connection with a minimum of 30-60 MBPS. If not, you will have issues while casting.

2. Why is my Chromecast with Google TV not connecting to WiFi?

Check whether that your WiFi channel number supports the Google TV.