How to Install BBC iPlayer on Google TV [2 Ways] 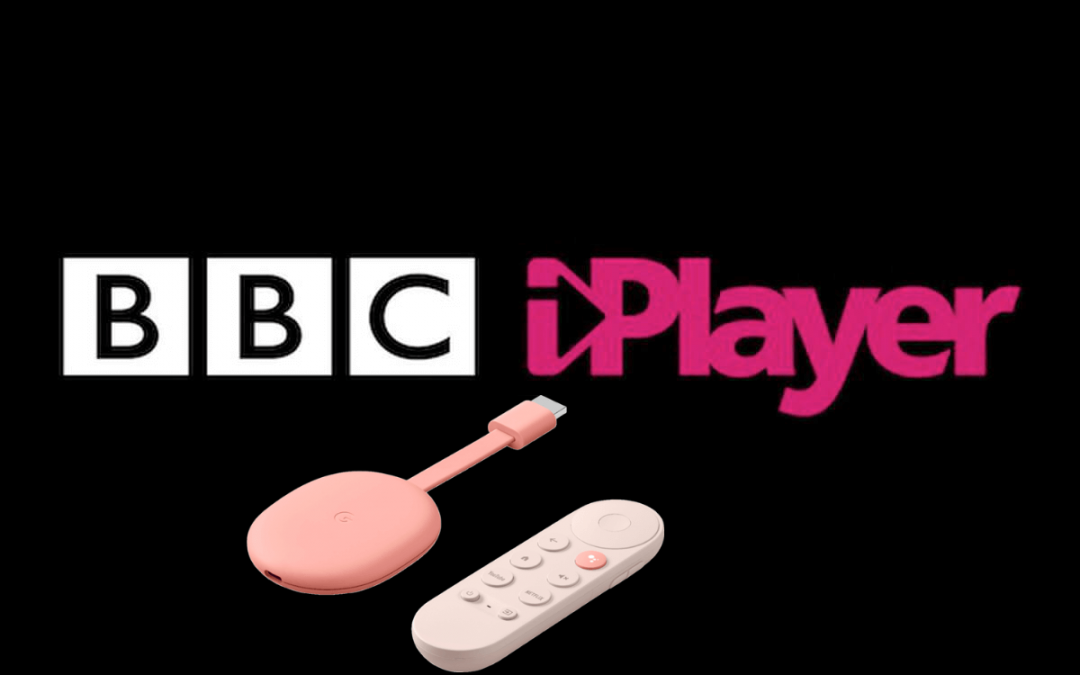 BBC iPlayer is a video-on-demand service from BBC available for different devices. You can watch both live and on-demand programs from BBC with this app. In addition, you can watch movies, TV shows, series, and many more media content. As of now, it is available only in the United Kingdom. From this app, you can watch the media content in HD quality. You can build a playlist of your favorite programs to access them quickly later. Moreover, you can restart the live streaming if you are late to the live show. Luckily, BBC iPlayer is available on Chromecast with Google TV. So, let us look at the procedure to watch BBC iPlayer on Google TV without any delay.

How to Download BBC iPlayer App on Chromecast with Google TV

BBC iPlayer is officially available on Google TV. So, you can install the app directly from the Google Play Store. Here are the steps.

1. Launch and set up your Google TV and connect it to the internet connection.

2. From the home screen, click on the Search menu.

3. Type and search for the BBC iPlayer app using the on-screen keyboard.

4. On the app information page, click on Install to install the app.

5. After the installation, go ahead to select the Open button to launch the app.

6. Finally, log in with your account credentials to watch BBC iPlayer live videos on your Google TV.

Related: How to Add and Watch Vi Movies and TV on Google TV

You can also watch BBC iPlayer videos on Google TV from your smartphone via casting. The BBC iPlayer app also comes with Chromecast support to stream the videos on TV.

1. Connect your Google TV and smartphone to the same WiFi network.

4. Tap the Chromecast icon from the top corner of the screen.

5. Proceed to choose your Chromecast with Google TV device from the list of devices available.

6. Now, your smartphone screen gets cast to your Google TV.

7. Select and play the video that you want to watch from BBC iPlayer on your TV.

The most popular shows in BBC iPlayer app are, Top Gear, Life, Us, The Rape Game UK, Roadkill, Strictly Come Dancing, and more. As said, it is available only in the UK. Because it has only national broadcasting licenses of shows, and it cannot extend its services to other countries. If you have got any queries about this article, comment below.

2. Can I stream BBC iPlayer outside the US on Google TV?

Yes. You can stream it provided if you have a VPN on Google TV.