How to Unlock Bootloader on Google TV 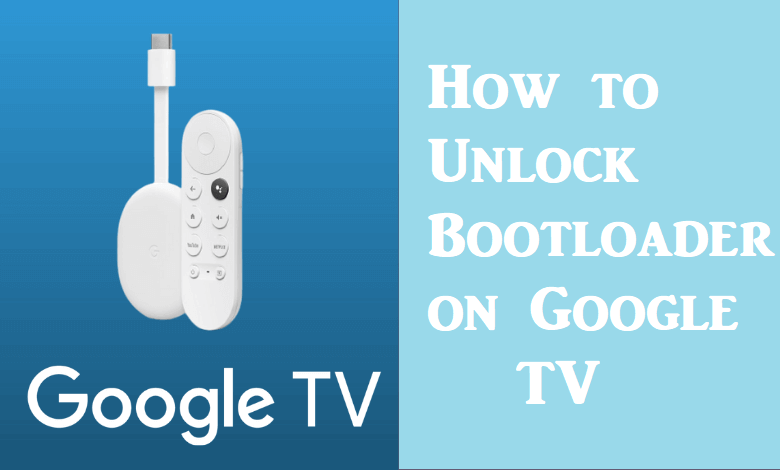 The revamped Chromecast dongle, aka Chromecast with Google TV Google users, will get an all-new look and feel. Google TV lets you stream various media content from thousands of apps as it now supports installing apps from the Play Store. With this, you get the option to stream your favorite titles in high quality of up to 4K HDR. The added advantage is that Google TV has a remote with Google Assistant support. And you can also create a kids profile and set parental controls to restrict unsuitable content. Recently, the developers have introduced the method of unlocking the bootloader. You can replace Google’s software with alternative OS like open-source, Android-based LineageOS, and also GNU/Linux distribution like Ubuntu. Now, you will look for guidelines on how to unlock bootloader on Google TV.

The process is relatively simple as this section covered the same in brief. To unlock the bootloader, you must have a Google TV device manufactured before December 2020. Also, you should be running with a version of Google TV firmware that was released before February 2021. It is because the procedure will be applicable only for the mentioned update. It is better to check the Google TV’s manufacturing date on the box in which it came.

How to Unlock Bootloader on Google TV

1. First, remove your Google TV device from the HDMI port and hold the button on the rear while plugging the device into a PC.

2. Next, press down on the button to trigger the Amlogic USB burning mode and connect the device to the PC with USB-A to USB-C converter.

3. The unlocking mechanism communicates with the libusb-dev library, and it needs a 64-bit Linux operating system. So ensure that you have them on your PC.

4. Then, download the unlocker suite that connects Google TV to a PC running Linux with a USB cable. And run a shell script that executes the exploit chain.

5. Now, the modded bootloader will modify the /env partition and keep the device in a state where it is capable of ignoring the anti-rollback check and the signature on the U-Boot to declare itself as bootloader-unlocked.

Related: How to Remove your Chromecast with Google TV from your Account

For further info, you can check Nolen Johnson’s step-by-step procedure on the GitHub thread.

Johnson has declared that LineageOS builds will be available soon for Chromecast with Google TV. Before that, if you want to try something, you can boot the Ubuntu distro from a USB drive. If you have any queries, you shall drop a comment below.