How to Stream Nick on Chromecast With Google TV 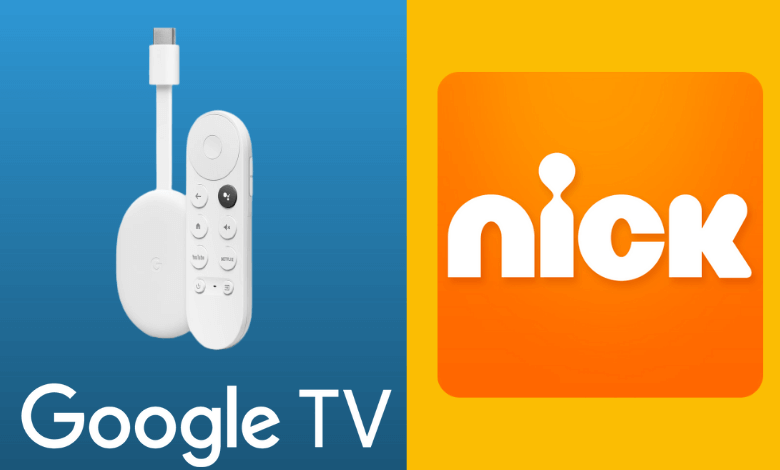 Nickelodeon, or simply Nick, is an American kids’ television channel. Launched in 1977, it is the first kid’s cable channel. Nickelodeon is owned by the ViacomCBS. The content on Nick mainly focuses on children between the ages of 2 and 17. Nick has other channels in the network like Nick Jr., TeenNick, NickMusic, NickRewind, Nicktoons, and Nick at Nite. Popular shows on Nick include SpongeBob SquarePants, PAW Patrol, and Teenage Mutant Ninja Turtles. You can watch all previous episodes of these shows on-demand. Nw episodes will be added frequently to the app library. Nick is officially available on Chromecast with Google TV, and you can also add this channel to your kids’ profile.

How to Install Nick or Nickelodeon on Google TV

1. Turn on your TV and connect the Google TV device on the HDMI port.

2. Turn on the device and ensure that you have chosen the proper input source on the TV. On the home screen, hit the Apps menu and then choose the Search for Apps menu.

4. Select the Nick channel from the search results.

5. Click on the Install button, and the app will install on your device.

How to Activate Nick on Google TV

1. After installing the Nick app, launch it immediately.

2. An Activation code will appear on the screen.

3. By using a web browser on the smartphone or PC, visit nick.com/activate.

4. Enter the Activation Code in the box provided.

We can watch Nick on a few of the streaming services. All you need a monthly subscription with one of these. You can stream Nick along with other TV channels.

Philo is a popular and affordable streaming service to watch Nick. This is because Philo streams 60 channels at just $20. Also, Philo comes with a free 7-day trial. Additionally, watch channels like A&E, AMC, AXS, CMT, DIY, and FYI.

fuboTV is a popular streaming service, especially among sports lovers. It comes with 70 channels at $64.99 However, you can add more channel packages to your subscription. Stream Nick, FOX, NBC, TLC, ESPN, MSNBC, and MTV.

With any of these ways, you can stream Nick on Google TV. Get all-new episodes of the popular Nick series on the app on-demand. The app itself abides by the regulations from the COPPA. Hence, you can enjoy safe streaming with Nick on Google TV.