How to Install REELZ on Chromecast with Google TV 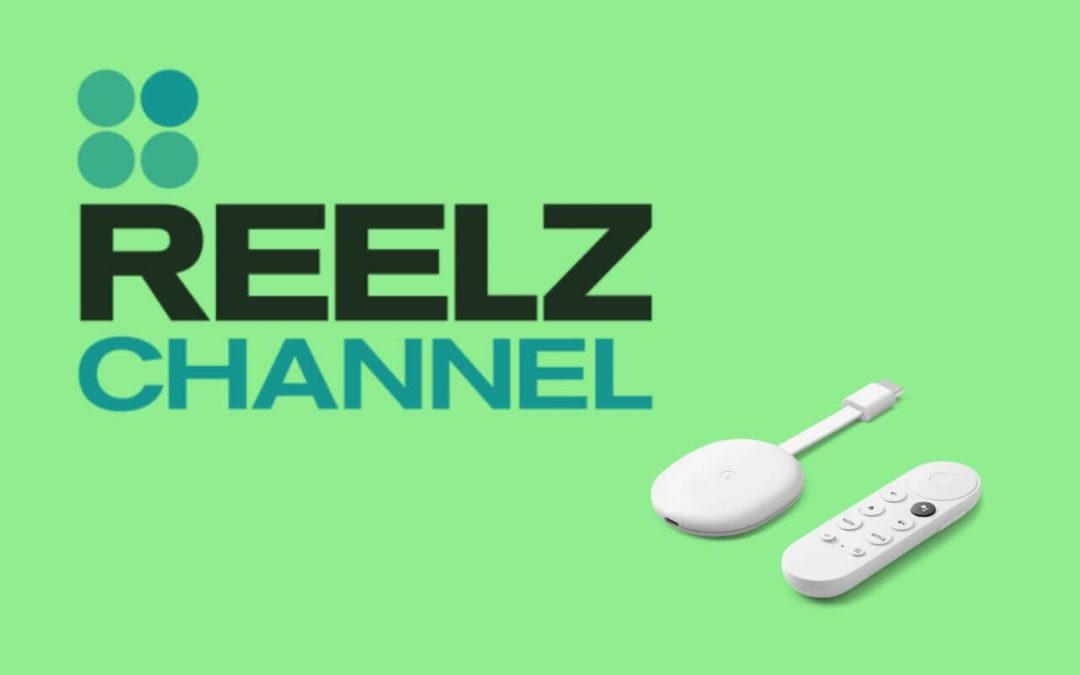 REELZ is an American popular cable TV network that is one of the best entertainment channels. It was released in 2006. If you are interested in Hollywood movies, gossips, scandals, and news, you must have the REELZ app along with you. Further, you can also stream a lot of original films, series, and documentaries. Therefore, it provides various entertainment media content like movies, TV shows, events, series, miniseries, and more. To stream REELZ, you just need a cable TV subscription. As of now, there are millions of cable TV subscribers who use REELZ. In this section, you shall learn to install and stream REELZ on Chromecast with Google TV.

How to Add REELZ on Chromecast With Google TV

1. Launch your Google TV and connect it to the internet connection.

2. From the home screen, click the Search menu and select the Search for Apps tile.

4. Pick the Downloader app from the search results.

5. Further, click on Install to get Downloader on Google TV.

6. After the installation, go to Settings –> Apps –> Security & Restrictions.

7. Then, select Unknown Sources and enable it for the Downloader app.

8. Launch the Downloader app and enter the REELZ apk in the URL field and click on the Go button.

9. Once the file gets downloaded, click the Install button.

11. Then, launch the app and Sign in with your cable TV provider credentials.

12. Finally, watch the media content from REELZ on Google TV.

REELZ can be streamed without cable using streaming providers like Sling TV and DIRECTV Stream. Let us see about the services in detail.

DIRECTV Stream lets you stream REELZ live on its Entertainment package which costs about $69.99 per month. Along with REELZ, you can watch 65+ other channels like Comedy Central, Disney Plus, ESPN, Food Network, Fox News, and many more. Further, you get 20 hours of cloud DVR to record your favorites. Except for Play Station, Xbox, and Nintendo, you can stream DIRECTV Stream on all the streaming devices. You can get REELZ on all its packages.

Sling TV lets you stream REELZ on all the three subscription plans such as Sling Blue ($30), Sling Orange ($30), and Sling Blue + Orange ($45). It gives you 50 hours of cloud DVR storage. Other than REELZ, you can stream 30 channels on the service. Further, sling TV supports a wide range of devices to stream.

1. Is REELZ available on Google TV?

No, REELZ is not officially available on Google TV, so you have to sideload the app.

2. How many REELZ channels are there?

There are two, REELZ and REELZ Now.