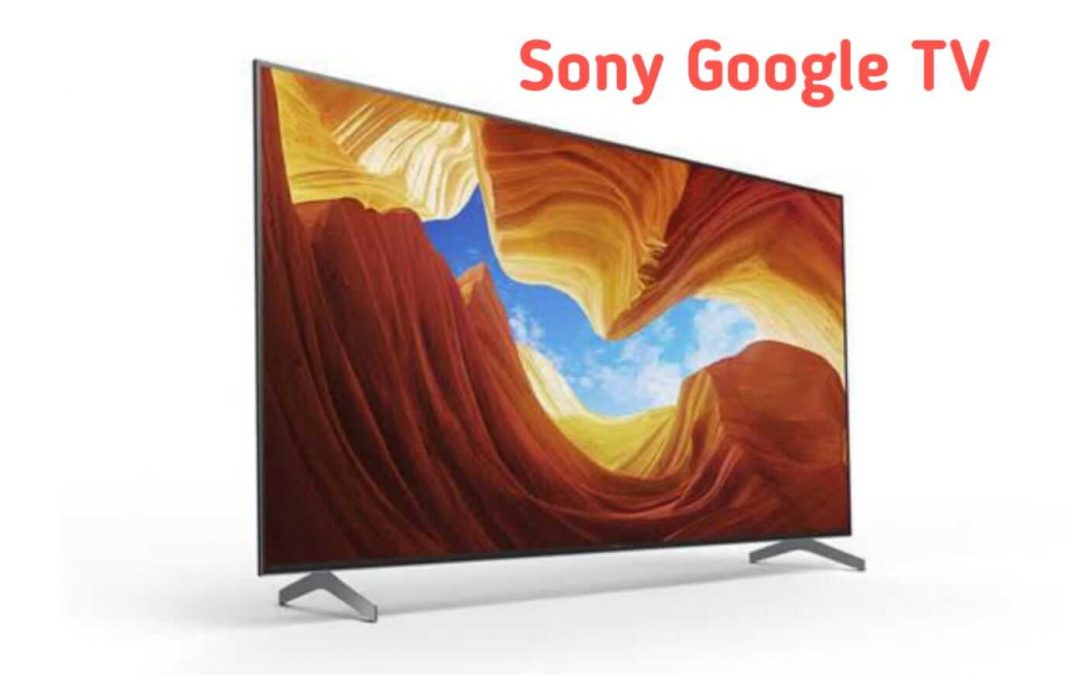 Sony and TCL have partnered with Google for the first time and launched their Sony and TCL Google TV models. Thus, Sony has launched the company’s first Google TV called BRAVIA X80J 4K Ultra HD TV, which runs on Google TV OS. Google TV OS is a rebranded version of Android TV OS. So, the Android software which makes everything work. Here we are to share our thoughts about BRAVIA X80J Google TV after using the TV for a particular time. If you like to know a detailed review of Sony Google TV, get into this article.

Here is all we found regarding the design, streaming quality, features, remote, and other factors of Sony’s BRAVIA X80J Google TV.

Sony’s Google TV has a sleek design language with a slim bezel over the edge. The edge comes with a polycarbonate enclosure around the edge. And at the backside of the TV, you get 2 USB ports, digital audio output (1), Audio Jack (1), Video input (1), 4 HDMI ports, LAN port (1), headphone output (1), cable, and antenna. So, it offers everything that you need in a TV. Further, it has two X-balanced speakers (10W + 10W) at the bottom of the TV with Dolby Atmos and DTS for clear and good sound quality. So, with good audio and video display, you will really enjoy the streaming experience on your Bravia Google TV. The build quality of the TV is completely done with plastics. Overall the build quality of the TV is decent and good.

Speaking about the display quality of the TV, it gives you a 4K display. It offers you features like Triluminous Pro, Object-based HDR remaster Dolby vision support, HDR, and HLG support. With all these features, if you watch a movie or show from Netflix or Amazon Prime Video, it really gives you a great experience while streaming.

The best part of Sony’s BRAVIA Google TV is the LIGHT SENSOR, which is based on room lighting, and the TV adjusts the brightness automatically like the Smartphones. So watching something continuously on BRAVIA X80J Google TV will not give you eye strain. You can enjoy a complete 4K video quality of the content.

Further, the Sony Google TV has a unique feature called Acoustic auto-calibration. This feature detects your room size and the distance from where you are operating. Based on that, the calibration will be applied. With that, the multimedia consumption will be excellent. As said before, the TV runs on Google TV OS. There is not much difference between Android TV and Google TV, but the UI of the OS will be different. On the home screen of Bravia Google TV, first on the top row, you get Search, Home, Apps, and Library tabs, then you get the most frequently used apps followed by continuing watching. And you will also get the suggestions. So, you can access everything from the home screen.

While streaming, if you like to change your settings, you can just press the Settings button on the remote and access the quick settings. It won’t affect your streaming in any way. You can also customize the quick settings in your Google TV. And the main settings will look like it is on Android TV. On the home screen of Google TV, you get the TV option that lets you access the cable TV.

The most important thing in Sony Google TV is its remote. The remote consists of lots of keys. Using the number keys, you can change the cable TV channels. You can access the cable TV by pressing the TV button. You also get buttons for Home, Settings, Back, Apps, Guide, Volume up and down, forward, and backward. Further, it also has a dedicated button for YouTube, Netflix, YouTube Music, and Prime Video. The remote also supports Google Assistant, where you have to press the mic button and command like Open Netflix, and the app will be opened. Upon pairing Sony Google TV remote, you can easily navigate its interface. On the whole, you get a maximum of all the shortcut keys in the remote.

Furthermore, Google TV supports Alexa, Apple Airplay, and Apple HomeKit. And it also supports Chromecast, and you can even cast from Android smartphones. You can install all your favorite apps from Google Play Store on Sony Bravia TV. But the TV has only 16 GB storage by default, and you will get only 4 to 5 GB free for your use. To expand the storage on the device, you can use USB drives.

Looking at the connectivity, it gives you WiFi AC and Bluetooth 4.2. Further, you can use the Google Home app to control your TV. In addition, this model supports the Motionflow XR200 feature, which increases the number of frames seen every second and enables the TV to produce a smoother and more natural motion picture. You can select the Motionflow as you wish, and it will be good while streaming sports.

What’s Inside the Box

Sony’s BRAVIA X80J Google TV is the best Premium TV. It has excellent features like a beautiful bright display, impressive slim-bezel design, glitch-free user interface, and rich remote control. It even supports casting for iPhone and Android phones. Overall, it gives you the best streaming experience.

How much does Sony Google TV cost?

Do you get a remote for Sony Google TV?

How to update Sony Google TV?

Navigate to Settings >> System >> About >> System Software Update and click Update if there is an update available.

Can I screen Mirror to Sony Google TV?

Yes, you can screen mirror to Bravia Google TV with the in-built Chromecast feature.

What to do if Sony Google TV WiFi keeps turning off?

You can power cycle your Bravia Google TV if the WiFi keeps turning off.

How to reset Sony Google TV?

How to fix a Sony Google TV not connecting to WIFI?

You shall connect the TV to a different WIFI, check the network status, and reset the network to fix the issue.