How to Stream BBC ONE on Google TV 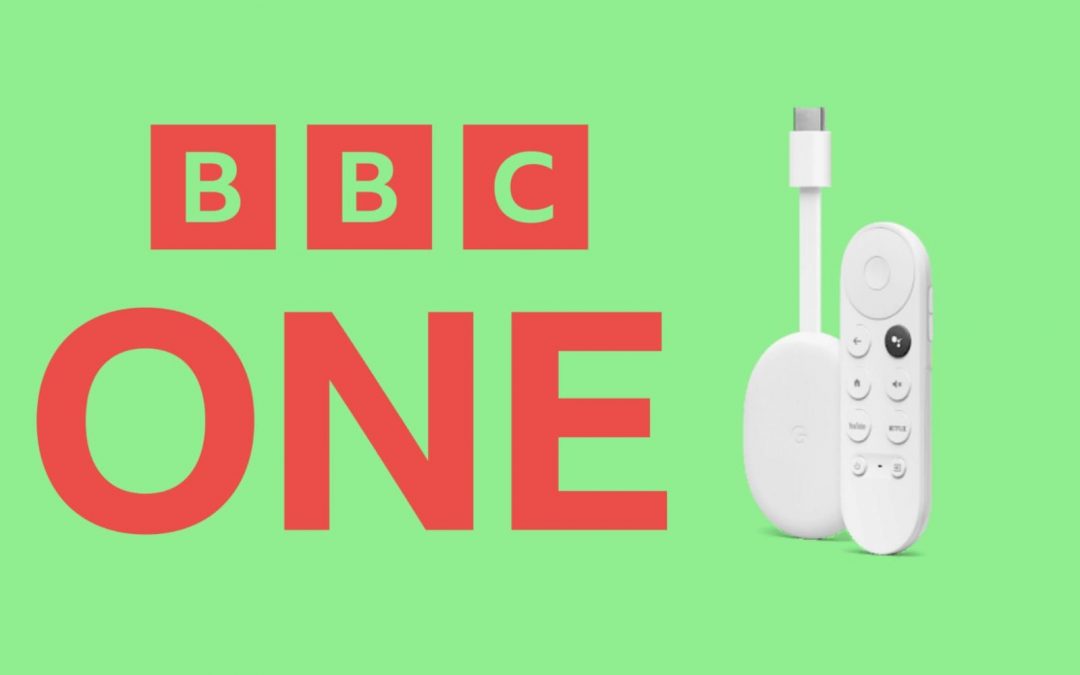 BBC ONE is a British television network operated by BBC. It was launched on November 2, 1936, and it was the world’s first regular television service with a high level of image resolution. BBC ONE offers content in various categories like crime drama, period drama, nature, music, entertainment, documentaries, lifestyle, Sci-Fi, comedy, and more. On BBC One network, you can stream the best dramas, including The Responder, Rules of the Game, Death in Paradise, The Green Planet, The Apprentice, and many more. However, there is no standalone app available for BBC ONE network, so you have to rely on the BBC iPlayer app to stream all the BBC ONE content. The BBC iPlayer app lets you stream BBC ONE live and on-demand videos. So, without further delay, get into this article to know how to watch BBC ONE on Google TV.

How to Watch BBC ONE on Google TV

We have to install BBC iPlayer on Chromecast with Google TV to watch BBC ONE shows. You can install this app directly from the Google Play Store on the device. Let’s get started.

1. Launch and set up your Google TV if you are using it for the first time.

2. Make sure to connect Google TV to a strong internet connection.

3. Then, navigate to the home screen and tap the Search menu from it.

4. Browse for the BBC iPlayer app using the on-screen keyboard and pick the app from the search results.

5. On the app’s overview page, tap on the Install button to install the app.

6. After the installation, select the Open button to launch the app.

8. You shall now search for BBC ONE TV shows or any other content to stream on Google TV.

Related: How to Add and Watch All 4 on Google TV

Another method to watch BBC ONE on Google TV is through casting. The process is also very easy as the BBC iPlayer app has native support for Chromecast.

1. Connect your Google TV and smartphone under the same network connection.

2. Download and install BBC iPlayer service on your smartphone from Google Play Store and App Store.

4. Next, tap the Chromecast icon from the right corner of the screen.

5. Then, choose your Chromecast with Google TV device name from the list of devices.

6. Finally, look for BBC ONE video and watch it on your Google TV.

That’s all about BBC ONE on Google TV. From the BBC iPlayer app, you can stream the BBC ONE shows in HD quality and download the shows for offline streaming too. In case you are late for the live show, you can restart the live streaming. Isn’t it interesting? And as of now, BBC ONE is available only in the United Kingdom. Hope, you found this article helpful. If you want to ask anything about this article, you shall let us know in the comments section.