How to Add and Watch CBC Gem on Google TV 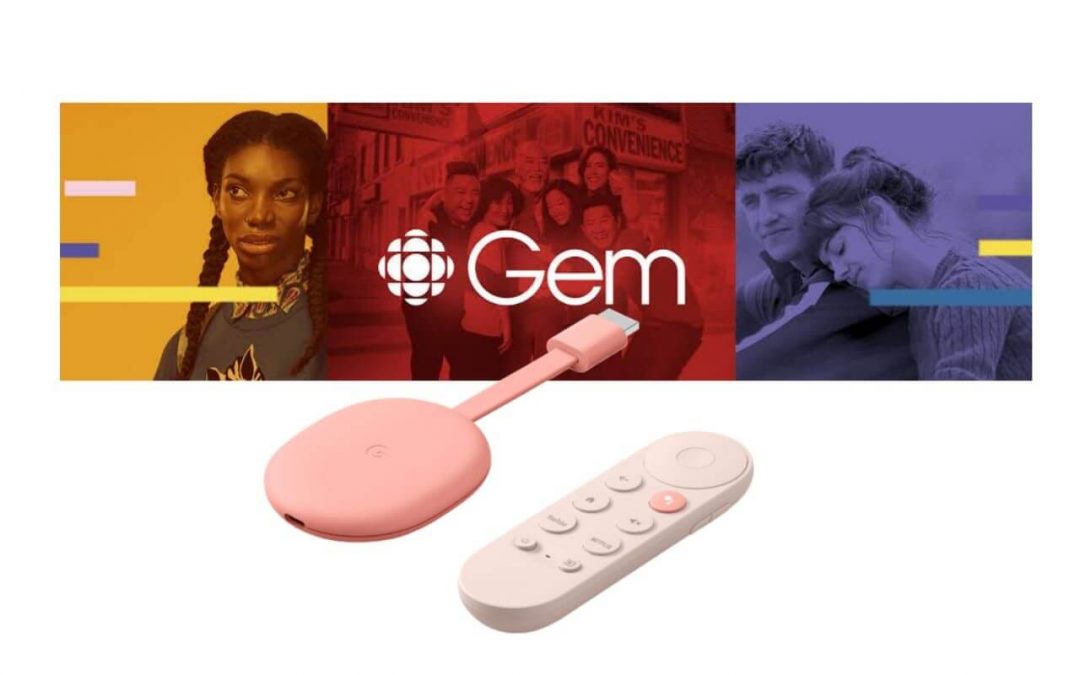 CBC Gem is a streaming app by the CBC television channel. It lets you watch TV shows, movies, news, documentaries, and many more. You can watch hundreds of your favorite shows from the CBC Gem app. In addition, it even allows you to stream live TV. The app keeps updating its library with new episodes. And you can explore exclusive TV series from around the world. Further, you can enjoy Canadian movies, and the app is accessible only within Canada. CBC Gem is available in both free and paid versions. The premium version costs $4.99 per month with 30 days free trial. With the Premium version, you can watch CBC News live 24/7. CBC Gem is compatible with various devices, and thus, you can watch it on Chromecast with Google TV device.

How to Install CBC Gem on Google TV

CBC Gem is available on Google TV Play Store, so the installation process is very straightforward. Look down to the steps to install and watch the CBC Gem app.

1. Input your Google TV to your TV HDMI port and launch the device.

2. Make sure that the Google TV is connected to a strong internet connection.

3. Choose the Apps tab from the home screen.

5. Browse for the CBS Gem app using the on-screen keyboard.

6. Pick the CBC Gem app from the list of apps shown.

8. After the installation, tap Open to launch the app.

10. Now, select and play any video you want to watch on your Google TV.

Related: How to Watch Roadrunner Movie on Google TV

How to Cast CBC Gem on Google TV

The CBC Gem app on Android and iOS is compatible with Chromecast. If you don’t want to install the app on Google TV, you can quickly cast the app from your smartphone. Here are the steps.

1. Initially, connect your smartphone and Google TV under the same network connection.

2. Launch the CBC Gem app on your smartphone. If you haven’t installed the app still, install it from Google Play Store and App Store.

4. Tap the Chromecast icon from the right corner of the screen.

Related: How to Watch FandangoNOW on Google TV

5. Then, look for your Google TV device and select the device from the list.

6. Now, play any video from the CBC Gem app, which will be cast onto your TV.

That’s all about watching CBC Gem on Chromecast with Google TV. The app offers closed captioning support for all the videos available. With the subscription, you can enjoy ad-free streaming. You can cancel the CB Gem subscription at any time. If you found this article helpful, comment below.