How to Watch Euphoria (Series) on Google TV 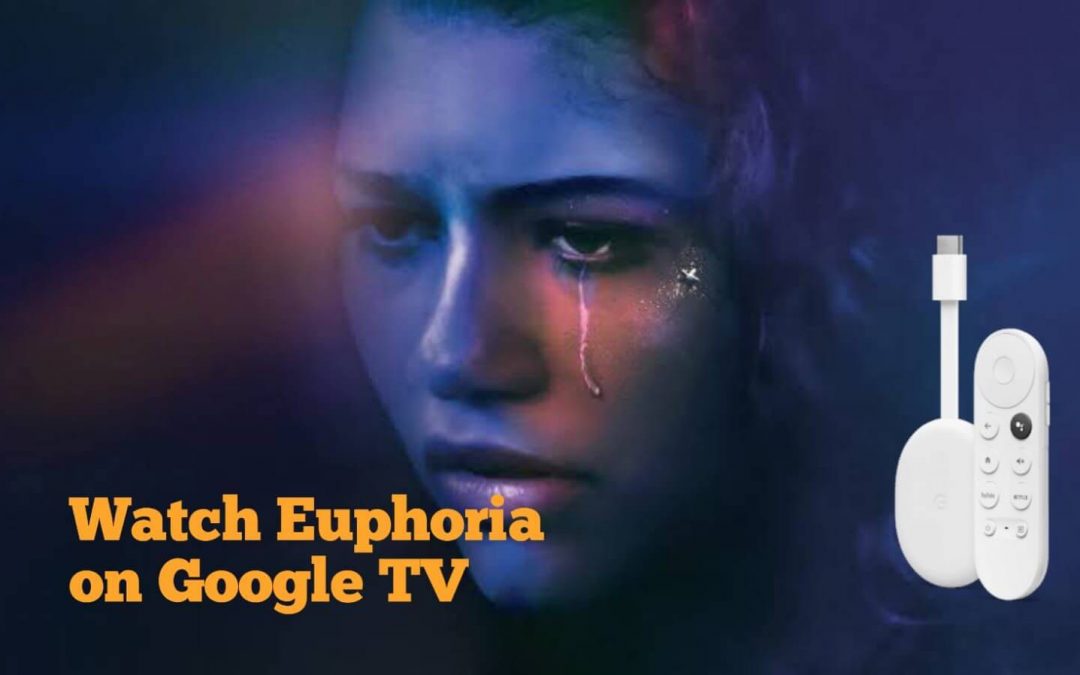 Euphoria is an American teen drama television series with many good reviews from the audience. The series is all about a group of high school students who go through drugs, sex, identity, trauma, social media, love, and friendship. Zendaya plays the lead role in this series and is an interesting series to watch, and it also has received a lot of awards. Euphoria was premiered on June 16, 2019, which includes 8 episodes. Later it was renewed for a second season. Now, the second season is set to premiere on January 9, 2022. You can watch both seasons on the HBO Max streaming app. HBO Max costs $14.99 per month with a seven-day free trial. Check out this article to know how to watch Euphoria on Google TV using the HBO Max app.

Important: You can also stream Euphoria on Chromecast with Google TV using the Disney+ Hotstar subscription.

How to Watch Euphoria on Google TV

HBO Max is the official streaming app to watch Euphoria on Google TV. You can install the app on Google TV directly from the Google Play Store.

1. With your Google TV connected to WIFI, select the Apps tab from the home screen.

2. Move to the Apps Categories and click Search for apps.

3. Enter HBO Max using the virtual keyboard on the search bar and tap the Search icon.

4. Further, click Install to get the app on your Chromecast with Google TV.

5. After the installation, click Open to launch the app.

7. Search for the Euphoria series and watch it on your Google TV.

HBO Max is available only in the US, so if you want to watch the series from outside the US, you can better sideload the app on your Google TV. You can also use a VPN on Google TV for hassle-free streaming. The below section will help you sideload HBO Max on Google TV.

1. Navigate to the Google TV home screen and click the Profile icon from the right corner of the screen.

2. Select Settings from the menu and click the System option.

3. Tap About and click on Android TV OS build seven times until you get You are now a developer option on the screen.

4. Now, from the home screen, select Apps and select the Search for Apps option.

5. Search for the Downloader app and install it on your device.

6. Once again, return back to the home screen and click on Apps.

7. Under that, select Security & Restrictions from the Apps menu.

9. Launch the Downloader app and provide the HBO Max apk URL link in the http:// field.

11. Once the apk file is downloaded, click Install to install the app on Google TV.

Related: How to Add and Watch AMC Plus on Google TV

If you are not interested in installing the HBO Max app on Google TV, you can cast the app quickly from your smartphone to watch the Euphoria series. With the HBO Max subscription, you can also stream plenty of movies and TV shows other than Euphoria. Some of the popular series are Friends, Game of Thrones, and many more. If this article helped you watch Euphoria on Google TV effortlessly, you could let us know in the comments section.