How to Watch Rick and Morty on Google TV 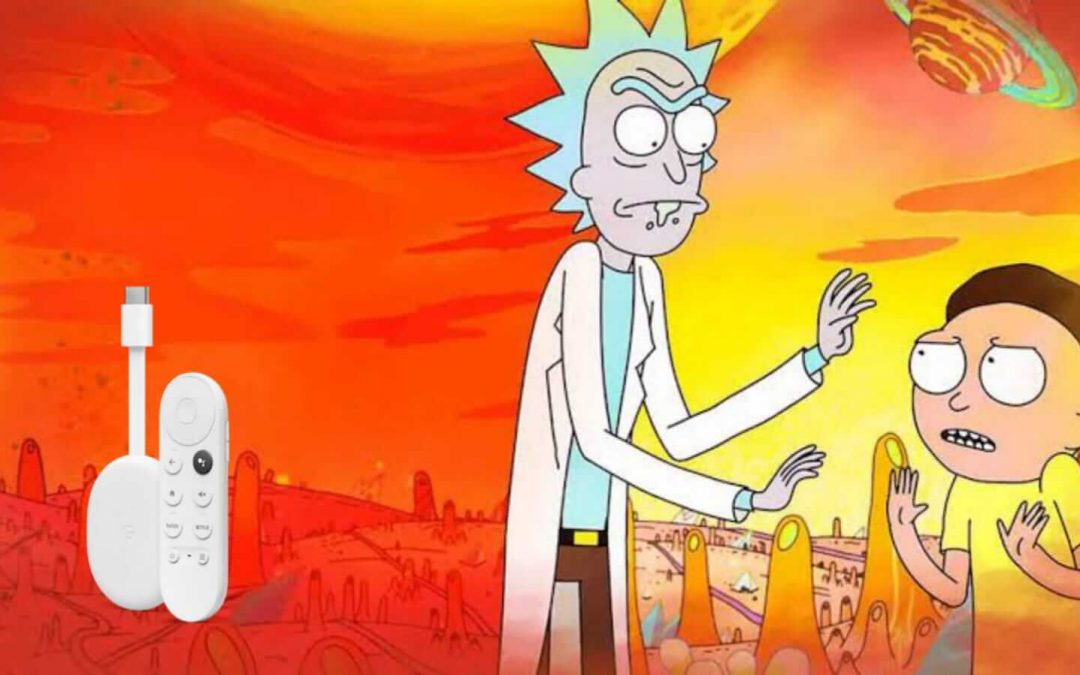 Rick and Morty, popular series by Justin Roiland and Dan Harmon, is an adult animated science fiction sitcom. The series plot goes like this, Rick and Morty follow the misadventures of a socially awkward teen and his alcoholic grandfather as they travel through various dimensions carrying out bizarre schemes. For Morty, high school is a minefield of social traps, from him hiding his crush on the school hottie to fending off pressure from bullies. Still, when it comes down to it, he’d rather be there than a shotgun with his grandfather. As of now, the series is available in 5 seasons. The fifth season of the series consists of 10 episodes and got premiered on June 20, 2021, on AdultSwim. If you like to stream Rick and Morty on Chromecast with Google TV, you can watch it using Netflix.

How to Watch Rick and Morty on Chromecast with Google TV

1. Launch your Google TV and connect it to the Wifi network.

2. Press the Google Assistant button on your remote and say Open Netflix. Or press the Netflix button on the TV remote.

4. Further, search for Rick and Morty series on the streaming app.

5. Then, select and play the episodes you want to watch from Rick and Morty on Google TV connected TV.

Alternative Way to Watch Rick and Morty on Google TV

Netflix comes with built-in Chromecast support. So, if you want, you can cast the app from your smartphone and watch the series on Google TV. Let us look at the procedure now.

1. Download and install Netflix from Play Store and App Store.

2. Connect your smartphone and Google TV under the same network connection.

3. Proceed to launch the Netflix app on your smartphone.

4. Further, click the Cast icon from the top right corner of the screen.

5. Next, select your Google TV device from available devices nearby.

6. Now, your smartphone screen will mirror your Google TV-connected TV.

7. Search for Rick and Morty series and stream it on your TV.