How to Add and Watch Telemundo on Google TV 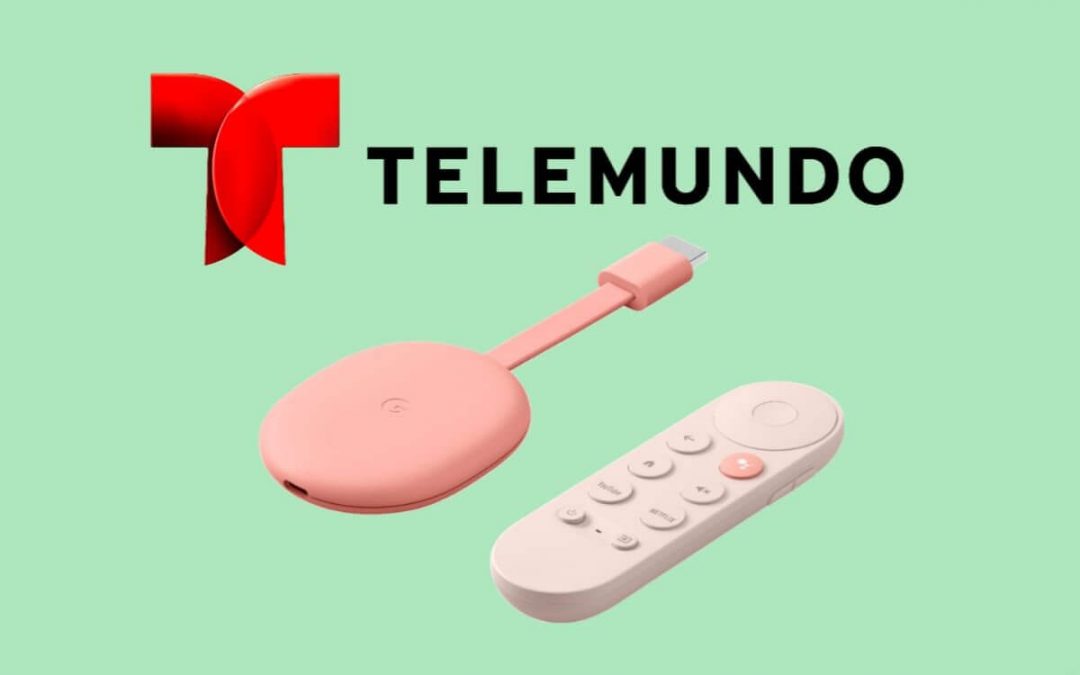 Telemundo, an American Spanish-Language terrestrial TV network channel focuses mainly on Latin American audiences in the United States and worldwide. You can watch series, Spanish novels, classic novels, original, Turkish series, live TV, trailers, and special previews on this streaming app. Moreover, you can stream all the content for free. Further, you will get content to watch in categories like romance, comedy, drama, Mexican and Colombian novels, Turkish dramas, and more. You should sign in with your TV provider credentials to access live TV and the premium content. Before signing in with your TV provider, you will get three credits to watch episodes for free. Furthermore, you can also watch content from NBCUniversal networks too. However, Telemundo is not available for Google TV. But you can sideload the app on your Google TV. Learn how to sideload Telemundo on Chromecast with Google TV from this guide.

How to Install Telemundo on Chromecast with Google TV

Here, we are going to use the Downloader app to sideload the Telemundo app. Let’s get started.

1. Tap the Search menu from the Google TV home screen and select the Search for Apps tile.

2. Type and search for the Downloader app using the on-screen keyboard.

3. Further, select the app from the search results and click Install to install Downloader on Google TV.

4. Go back to the home screen and navigate to Settings –> Apps –> Device Preferences.

5. Next, click on Security & Restrictions from the next screen.

6. Then, select Unknown Sources and select Downloader, and toggle the switch on.

7. Launch the Downloader app and click the Home button from the left pane.

10. Finally, watch your favorites from Telemundo on Google TV.

Related: How to Watch NBC Universo on Google TV

If you don’t want to proceed with sideloading, you can cast its content from your Android and iOS smartphone. Before entering into the steps, ensure that you have connected your smartphone and Google TV to the same Wifi network.

2. After the installation, launch the Telemundo app on your smartphone.

3. Further, click the Cast icon from the top right corner of the screen.

4. Proceed to select your Google TV device from the available devices.

5. Select and play the videos from Telemundo on Google TV.

1. Is Telemundo a free app?

Yes, Telemundo is available for free to download and use.

2. Does Samsung TV have Telemundo?