How to Watch House of the Dragon on Google TV 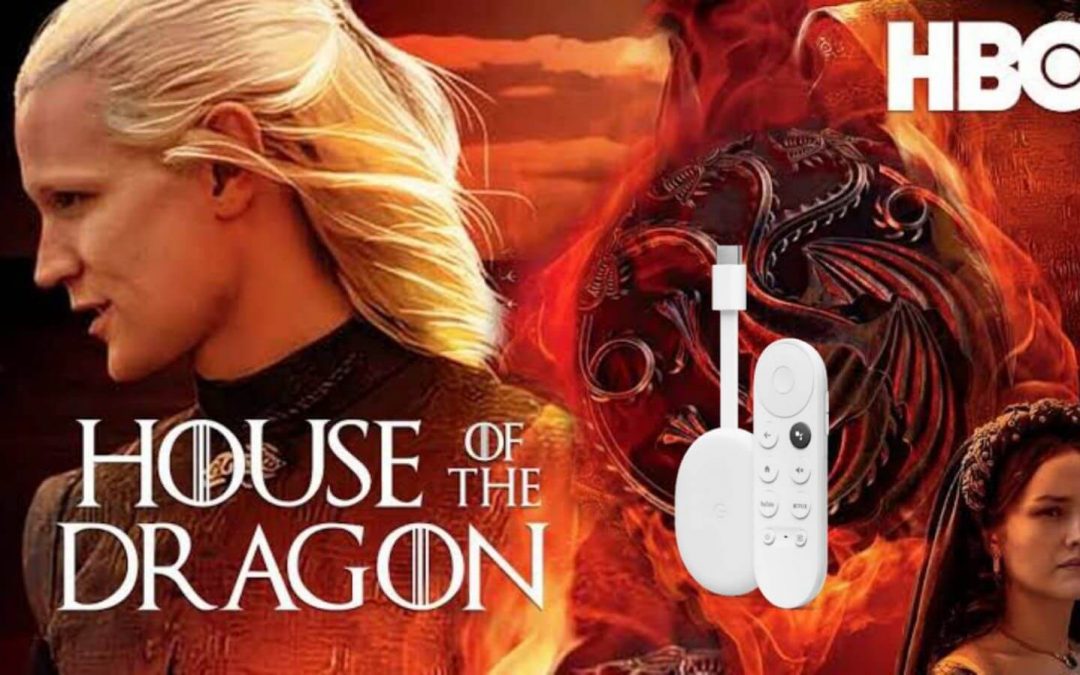 How to Watch House of the Dragon on Google TV

You can get HBO Max on Google TV easily from the Google Play Store. And the app is available only in the US, so if you are in the US, you can install the app for free.

1. Plugin your Google TV into your TV HDMI port.

2. Choose Apps from the home screen.

3. Further, move to App Categories and select Search for Apps.

5. Further, select Install to install the app, and once installed, click Open to launch the app.

7. Search for the House of the Dragon series and watch it on your Google TV.

HBO Max is Chromecast compatible app. If you don’t prefer installing the app, you can cast the app to watch the series on Google TV. HBO Max is available on the Play Store as well as on App Store.

1. Ensure that your smartphone and Google TV are connected to the Wifi network connection.

2. Install the HBO Max app on your smartphone (Play Store or App Store).

3. Tap to open the app and Sign In with your details.

4. Select any of the House of the Dragon series and click the Cast icon at the top right corner.

5. Now, the episode you have selected will stream on your new Chromecast.

As mentioned earlier, HBO Max is available only in the US. So, if you live outside the US you must sideload the app on Google TV to watch the House of the Dragon series.

1. On the Google TV home screen, tap the Profile icon and select Settings.

2. Under that, select System >> About options.

3. Now, click on Android TV OS build seven times until you see You are now a developer message on the screen.

4. Return back to the home screen and install Downloader by clicking the Search menu.

6. Launch the Downloader on Google TV and click Allow if prompted.

10. Proceed to Sign In and watch House of the Dragon on Google TV.

Tip: You can even use a trustworthy and best VPN on Google TV and choose a US server to stream the House of Dragon on your Google TV outside the US.