How to Turn Off Google TV in Different Ways 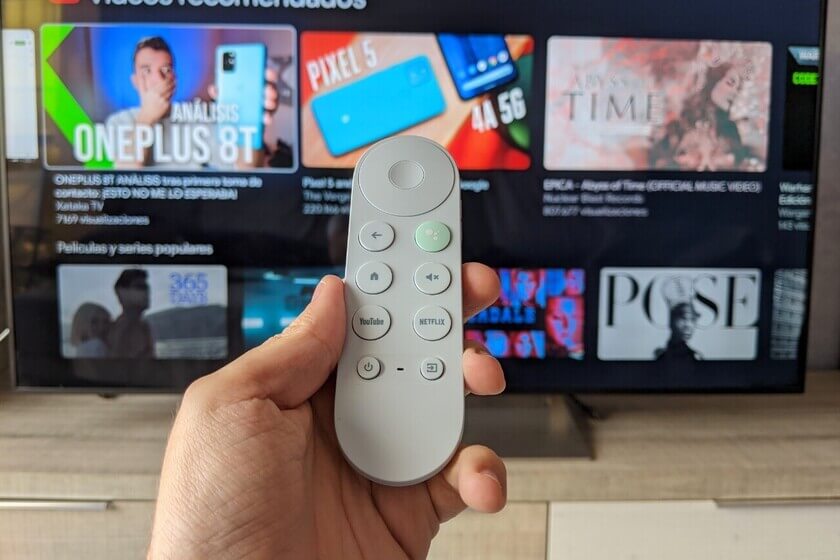 Chromecast with Google TV is a renovated version of the Chromecast with an Android-based operating system. And it comes with remote control for easy navigation. In addition, the remote even supports Google Assistant. You will find dedicated buttons for Netflix and YouTube on the remote. Besides, you can add hundreds of streaming apps on Chromecast TV like HBO Max, Disney Plus, and many more. And you can watch all your favorite media content on Chromecast TV without any limits. However, after streaming on Google’s streaming player TV, you should turn off the device.

How to Turn Off Google TV

It is essential to turn off the device if you are concerned about saving power. You can turn off Chromecast TV in 4 ways.

On your Chromecast TV remote, press the Power button after streaming. It will turn off your device instantly. It is the simplest option to power down your device.

After streaming the media contents on your television, press the Google Assistant button and say Turn off Chromecast. Your device will power off immediately.

Make sure you have installed the Google Home app from Play Store or App Store. Further, you should set up your Chromecast TV using the Home app. Now, you can power the TV down using Voice commands.

Unplug the Chromecast TV from the Television

If the above-listed ways are not working or if you don’t find your remote, you can just unplug the Chromecast device from the TV’s HDMI port. It will turn off your TV on the go. To turn it On, connect and set up the Google TV device with your TV

It is good to turn off any device, after using it. Follow the above steps and turn off GoogleTV in a few seconds. Chromecast doesn’t have any on and off switches. If you have lost your remote, the only way to power off the device is to unplug it. Turn Off the Chromecast device when not in use and save the power.

1. How to turn off Google TV using Google Assistant?

To power off, just press the Google Assistant button on your remote and say Turn Off Google TV.

2. Can I install the Google Home app on my iPhone?

Yes. You can directly install the Google Home app from the App Store on your iPhone.