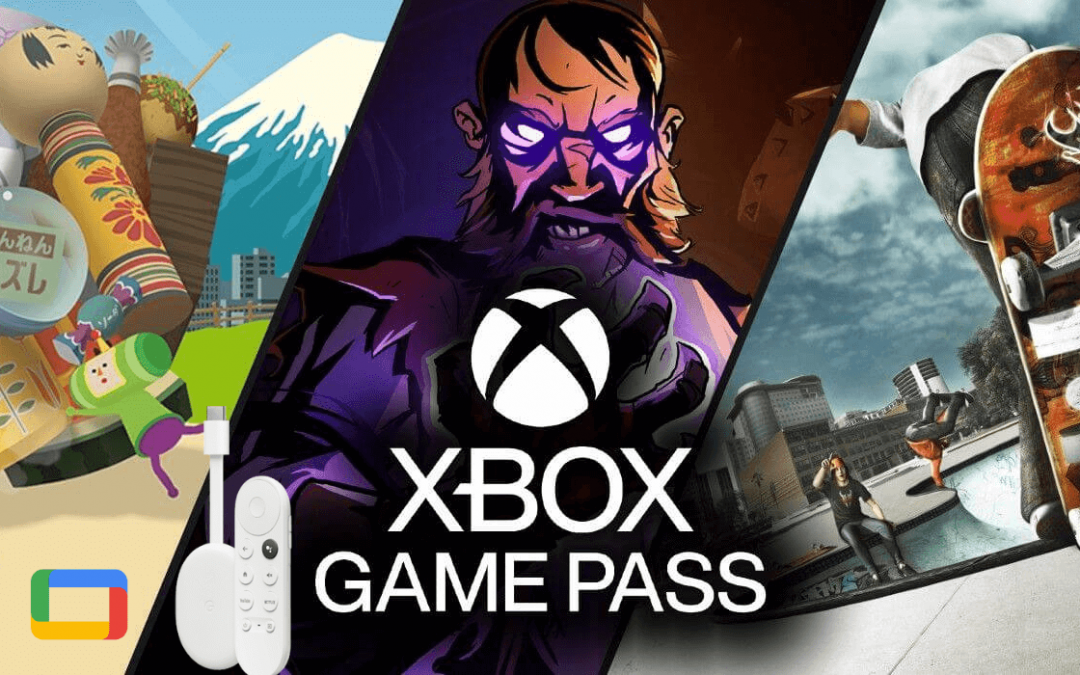 Upon getting the subscription to Xbox Cloud Gaming on Chromecast with Google TV, you shall get access to exclusive games.

How to Install Xbox Game Pass on Google TV

1. On your Google TV home screen, tap the Search option.

2. Enter Xbox Game Pass and search for it.

3. Select the Xbox Game Pass app from the results and tap the Install button.

4. The Game Pass app will be installed on your Google TV.

5. Launch the Game Pass app from the Your apps section.

Note: Learn the two different approaches to get Steam Games on Google TV.

How to Sideload Xbox Game Pass on Google TV

1. Click on the Apps tab on your Google TV home screen.

2. Tap the Search for Apps tile.

3. Type and search for the Downloader app using the virtual keyboard.

4. Select the Downloader app from the search results.

5. Click the Install button to get the Downloader app on Google TV.

1. On the Google TV home screen, tap the Profile icon and select Settings.

5. Proceed with Security & Restrictions and choose the Unknown sources option.

6. Select the Downloader app and turn on the toggle.

1. Open the Downloader app from the home screen.

2. Tap the Home tab from the left side.

3. In the URL field, enter the URL of the Xbox Game Pass apk and click the Go button.

4. Download the Game Pass APK file and tap the Install button to get the app on Google TV.

5. Open the app, sign in with your login credentials and play the games.

What are the Best Alternatives for Xbox Game Pass

Nvidia GeForce Now: With Nvidia GeForce Now, you shall play the games for which you have paid already. So, you need not get a separate edition of the game once again. Besides, it offers a free one-hour trial, and you can get hands-on experience.

EA Play: It is a subscription-based video gaming service to connect with friends and play the latest games. It includes shooter games, RPGs, etc. In addition, it helps you to unlock rewards, top titles in the library, member-only content, etc.

Apple Arcade: It offers several hundreds of games for the subscribers to play without ad interruptions. Arcade adds new titles every week and is the best option for a family-friendly gaming experience.

1. Is Xbox Game Pass on Chromecast?

No, the Xbox Game Pass is not compatible with Chromecast support.

The service may be down at times and gets resumed in some time.