How to Watch the DC Universe on Google TV 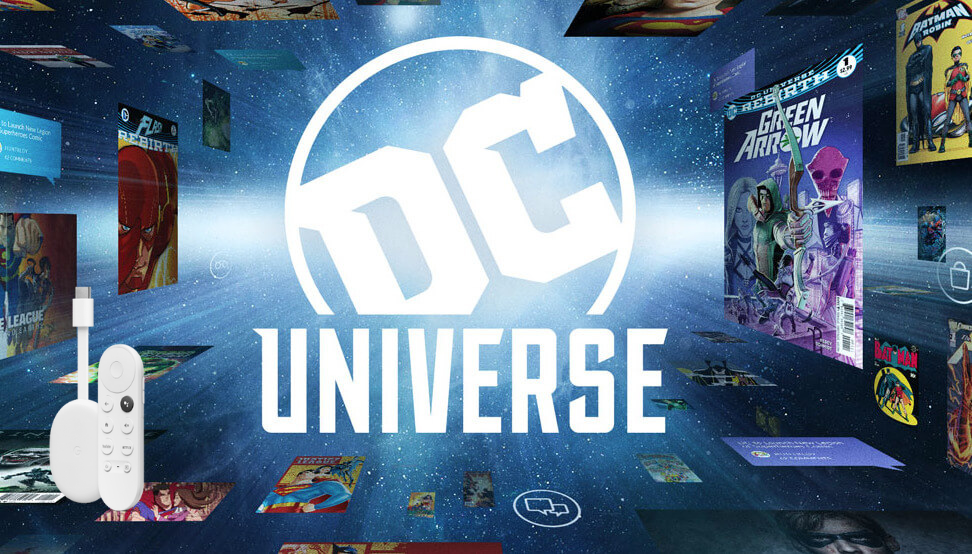 DC Universe is a fictional universe in DC Comics. In other words, you will find Superman, Batman, Green Lantern, Wonder Woman, The Flash, and other Disney superheroes. Most of the characters exist in comics, novels, series, and movies. Further, Disney Multiverse refers to all communities in the DC comics. The DC Universe simply has people as in the normal world. However, these people co-exist with superheroes and supervillains. Further, there are fictional places in the DC Universe. Check out this section for further details on how to stream DC Universe on Google TV.

We used to have a channel or app by the name DC Universe. It was the prime location to stream the DC comics, movies, and shows. It had both animate and cinematic series of all DC series. However, the service came to an end on January 2020. On this context, we have to focus on other streaming services that can bring DC Universe content.

How to Stream DC Universe on Google TV?

DC Universe movies can be streamed on Google TV with some other channels. Let’s explore more about these channels.

HBO Max on Google TV is the right destination to stream DC movies and series. It streams DC movies, comics, and shows. In addition, it contains most content on the DC Universe app that is no longer available. Some of the shows include Doom Patrol, Harley Quinn, Stargirl, and Swamp Thing.

Amazon Prime on Google TV is a popular streaming platform with movies and series. Also, it has the broadcasting rights to certain DC Universe content. You can get these at different prices. For instance, you can stream the movie Man of Steel at $3.99. Also, it streams movies including Batman V Superman: Dawn of Justice, Wonder Woman, and Suicide Squad.

Vudu is a streaming platform that doesn’t require a subscription plan. But, you have to pay for the content you stream. With Vudu on Google TV, you get access to certain content of the DC Universe. It includes movies like Man of Steel, Batman V Superman: Dawn of Justice, Aquaman, and Shazam.

FandangoNow is quite similar to Vudu and streams movies and series. You will have to pay for what you stream and not for others. For instance, it streams Aquaman $3.99 per view. You can also buy the movie for $14.99.

Some best-animated series on the DC Universe include Justice League, Batman Beyond, Green Lantern, Super Friends, and Teen Titans. DC movies you should watch include Wonder Woman 1984, Birds of Prey, Man of Steel, Aquaman, and Joker. So, with the above-mentioned streaming channels, enjoy streaming DC Universe content.