How to Install and Use ZenMate VPN on Google TV 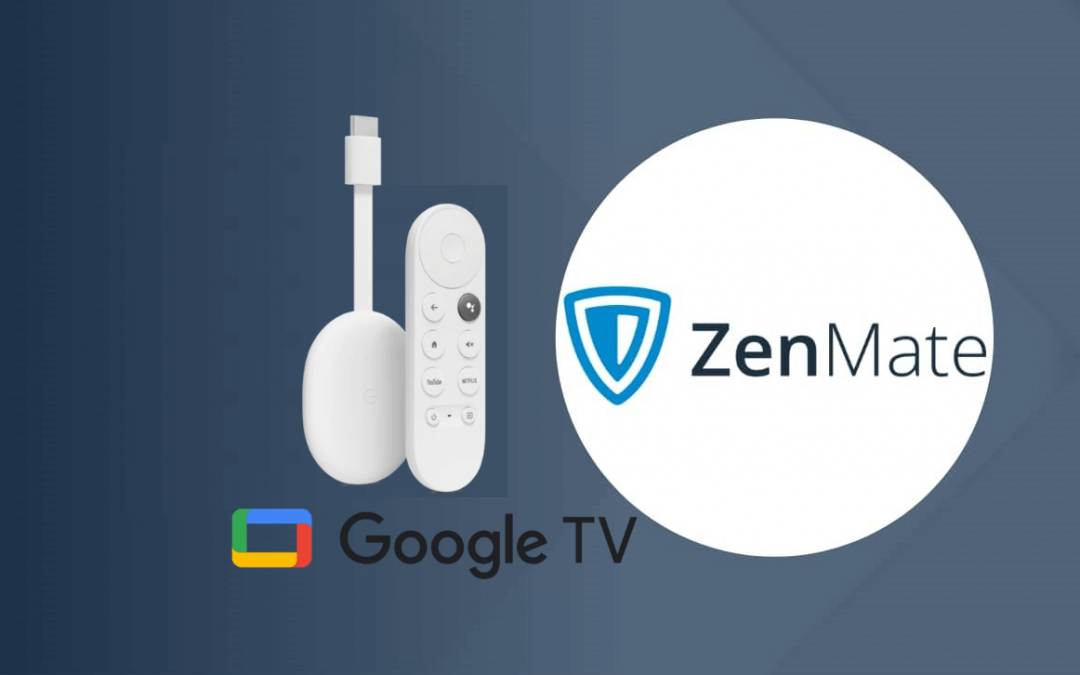 ZenMate VPN is one of the popular VPNs with millions of userbases and can be used without much technical experience. With this VPN, you get complete online security and private internet access. ZenMate has good security settings, allows P2Pfile sharing, and lets you stream Netflix. The user interface of ZenMate VPN is very user-friendly to navigate. It is a low-cost VPN available at $10.99 per month with 7 days free trial. It offers more than 3800 servers in 78 countries. While ZenMate is available for Windows, macOS, Linux, Android, iOS, router, Chrome, Firefox, Edge, you can’t find it for Google TV. However, the alternative ways to install and use ZenMate VPN on Chromecast with Google TV are covered in this guide.

How to Install ZenMate VPN on Chromecast with Google TV

ZenMate is not officially available for Google TV. So, the only option is sideloading using the Downloader app. Look down to get the detailed procedure to sideload ZenMate VPN on Google TV.

1. Go to the Search menu from the home screen of Google TV.

2. Type Downloader and then search for the app.

3. Choose the Downloader app offered by AFTVNews and click the Install button.

4. Once you have installed the app, go back to the home screen. You should enable the permission to install a third-party app through the Downloader app. For this, you have to navigate to Settings >> Device Preferences >> Security and Restrictions >> Unknown Sources >> Downloader and enable the feature.

5. Next, launch the Downloader and go through the on-screen prompts.

6. Enter the ZenMate VPN app apk URL on the provided field and click the Go button.

7. After Google TV completes the downloading process of the ZenMate app, click Install on the pop-up that appears.

8. When installed, tap Open to launch the app.

Related: How to Install Surfshark VPN on Google TV.

How to Use ZenMate on Google TV

1. Launch the ZenMate VPN on your Google TV and tap on the Main button on the home screen.

2. You will be connected to a server that is chosen by the system automatically.

3. If you want to select a specific location, tap on the Auto Select option.

4. Now, you will get a list of servers available.

5. From the list, choose the server you want to connect to.

6. Under For Streaming, you will get the top servers that let you stream popular streaming services. And the most used locations can be put under the Favourites tab.

That’s it. Now you are aware of the steps to install ZenMate VPN on your Google TV. With this, your identity stays private, and you can access the internet without any limits. It is one of the fastest VPNs you can use to stream videos without internet throttling issues.

Does ZenMate VPN work for Netflix?

Is ZenMate available for Google TV?

ZenMate is not available for Google TV officially. So, you need to sideload the app on the device.

How many simultaneous connections do you get on ZenMate VPN?

It gives you unlimited simultaneous connections.

Does ZenMate offer a money-back guarantee?

Yes, you get 30 days money-back guarantee.