Chromecast With Google TV Review: Is it Worth Buying? 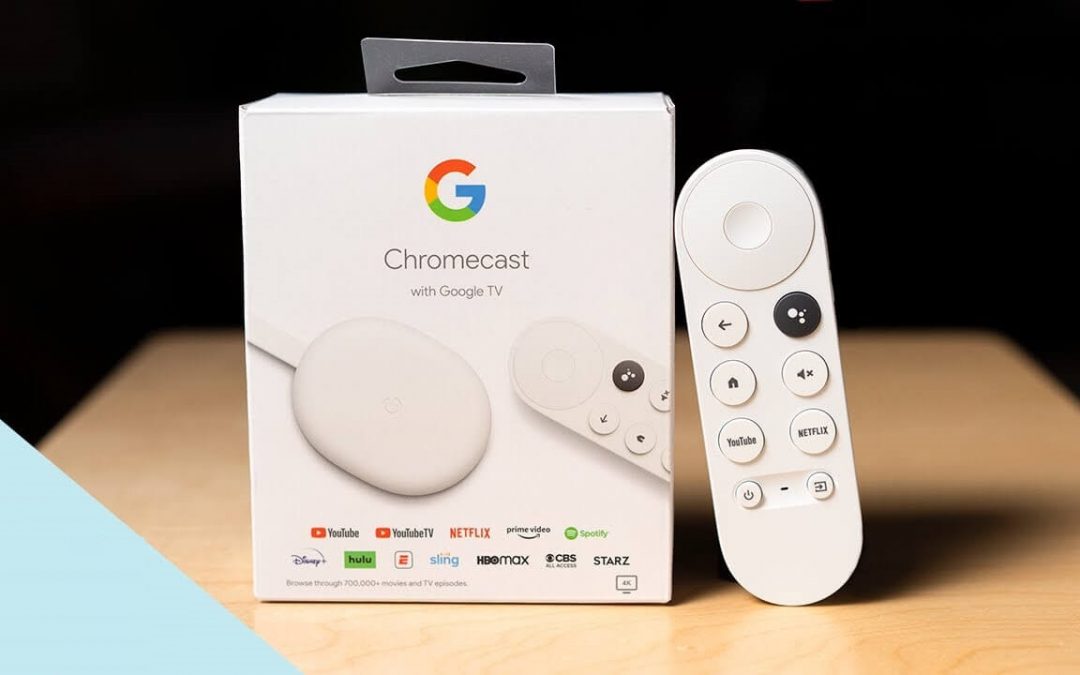 Chromecast by Google is an affordable media streaming player. The company has revamped the device, and it was renamed Chromecast with Google TV. It is the latest model of Chromecast that combines both the features of a Chromecast and an Android TV. It is packed with more than 6000 applications providing you with unlimited entertainment. Furthermore, it lets you cast all compatible apps from other devices to the Google TV. Apart from apps, Google TV allows you to stream more than 300 live TV channels for free. It also offers movies and TV shows for free. But, you will be interrupted by ads while streaming. Chromecast with Google TV is a cost-effective device and is the best cord cutter. Let’s get to know more about Chromecast With Google TV review in this section.

The latest model Chromecast with Google TV is oval in shape and weighs approximately 62 grams. It is a flattened dongle that has less gloss percentage compared to previous Chromecast devices. It has a USB-C port at one end. The other end extends with a short HDMI cable. Like the last-gen Chromecast, this device also has the Google logo in the middle. As the Google TV dongle is made of recycled plastics, you cannot find the device in black color. It comes in three different colors namely Snow (white), Sky (light blue), and Sunrise (pink).

The interface of Google TV is simple and you will find several tabs like Search, Movies, Shows, Apps, and Library at the top. One of the best things about Google TV is that it allows you to customize your home screen. You can disable app recommendations, change screensaver, and more. If you have subscribed to YouTube TV, you will find the Live TV channels under the Live tab. Based on your search history and watch list, Google TV recommends video content on the home screen. In the Library tab, you can find the DVR, purchased, or rented content. You can easily search for your desired apps using Google Assistant.

Netflix and YouTube apps are pre-installed apps on Google TV. If you want to install other streaming apps like Disney+ and Amazon Prime, you can install the apps from the Play Store. You can also sideload apps on Google TV. Recently, Google has added Stadia on Chromecast with Google TV. With this app, you can play your favorite games on a larger screen.

Google TV brings to you a 4K visual experience. Furthermore, it supports 4K, 1080p, and has a frame rate of sixty frames per second. The powerful Quad-core Amlogic processor of Google TV allows you to play games without any issues. Google TV supports HDR, HDR10, and HDR10+ formats. Additionally, it excels in audio formats including Dolby Digital, Dolby Atmos, and Dolby Digital Plus. The only disadvantage of Google TV is the storage space. It provides only 8 GB of storage space. In that, 4.4 GB is allocated for app storage. But, You can expand the storage of Google TV using USB-C Hub.

Check out our comparison guide of Google TV with other streaming devices.

1. Can you jailbreak Chromecast with Google TV?

Yes. You can jailbreak Google TV using the Downloader app.

2. What is the difference between Chromecast and Google TV?

Google TV is an updated version with an Android-based operating system and gives you over 6000 apps. However, on Chromecast, you can only cast apps from other devices.

3. Can I play Stadia on Google TV?

Yes. You can now play Stadia on Chromecast with Google TV.